The city of Agra is famous for its ‘Taj Mahal’, one of the seven wonders located in the world. But apart from this, another thing with which the name of this city is associated is the famous petha here. Yes, you heard it right. Although Petha is made in many areas of our country, but the matter of Petha here is unique. When I got a chance to go to a travel writer’s conference in Agra, then I decided in my mind to see Petha grow up in any case.

Petha has been my favorite dessert since childhood. Whether it is the greeting of the guests or the desire to eat something sweet after the meal, Petha fits everywhere. Whenever my father went to Agra, I did not forget to have this delicious dessert for me.

I finally had the privilege of representing the “Indiatels” at the Heritage Walk organized by the Tourism Guild of Agra. When our guide Gaurav ji was referring to us about the ancient streets of Agra, then Paith was also mentioned. I urged him whether we can witness this dessert being made. Along with me, other people also showed interest in it.

What kind of process will you give if I tell you that the history of Paith will take you back to the Mughal period. It is a 350 year old dessert. During the Mughal period there were a large amount of soldiers and personnel. Human beings have a tendency to eat something sweet after eating. So what sweets can be made for them that are not bad by making them in one go, they can be made in large quantities and most importantly not too expensive. Petha became the answer to all these things.

Legend has it that 22000 artisans used to work daily in the Taj Mahal under construction by Shah Jahan. Every day they got upset after eating the same kind of food. So to add something new to their food, the chef prepared this dessert and about 500 cooks were appointed who started making petha. Nur Jahan too became fond of its taste, due to which it was included in the royal kitchen.

Petha or pumpkin is an indigenous vegetable of India. Therefore it may happen that it existed even before Shah Jahan made it famous.

The fruit used to make Petha is known by various names. Such as – Kushmand, Bhatua, White Pumpkin or Gourd and Kumhara etc.

Firstly, this fruit is cut and its peel is removed. Then it is kneaded (meaning to make small holes). The main purpose of kneading is to reach the molasses inside. Machines are used for kneading in large factories. Then it is washed with lime water mixed with food, so that it becomes clean and hard. After this the process of boiling is done.

Now its small pieces (mainly square) are made. On the other hand, sugar (sugar) solution is boiled, which is called molasses (chasani). When the sugar dissolves completely, chopped pieces of fruit are added to it. Boil for 10 to 15 minutes so molasses reaches inside the pieces. After this it is kept to cool down. So take, the delicious Petha is ready. Don’t you want to taste it? I know, your mouth must have been filled with water too.

The market sells different flavors of Peth, such as Angoori, Cardamom, Chocolate, Gulab Laddu, Doda Barfi, Paan, Saffron, etc. There is a different method of making all the paiths. Just like if cardamom petha is to be made, cardamom powder is added to the molasses, which seems to be the same while eating. The usual type of Pethe is prepared by the method mentioned above. Now, sugar-free petha is also available for diabetic patients.

Where to buy Petha in Agra?

Petha shops will be found everywhere in the city. There are about 5000 retailers according to the data. But some shops are quite popular. One of these is Birchi Petha. Following is short information about some Petha Stores.

This is the oldest shop in Agra. It was started in 1926 AD by Honorable Late Panchal Lal Goyal (Panchhi Lal Ji) in a small shop called “Panchi Petha Bhandar”. Today they have a total of 6 shops in the city. It is located on Noori Darwaza, Dholpur House, Sadar, East Darwaza Taj Mahal, Western Darwaza Taj Mahal and Chalisa Marg. In 1971, it became “Panchi Petha Store” and then the company was established as “Panchi Food Private Limited” and since then it is named “Panchi Petha”. Its current owner is HC Goyal. They also have a shop in Delhi, Ghaziabad and Lucknow. The shop located near Noori Darwaza is the oldest and first shop of this dessert.

Earlier they used to make only 6 types of pethas. Gradually, they experimented and today they are the only ones in which 19 types of pethas are made there. Normal petha remains in the state of food for 2 weeks. Packaged pethas also come, which can be eaten for a month, that is, they are not spoiled for one month.

Note – In Agra you will see shops called Panchi Petha everywhere, but keep in mind that their actual shops are only 6. To find out which is the right shop, every picture of them has a picture of “Late Birch Lal Ji”. So you should not be deceived by the name.

This name is also a well-known name in the city. It is also an old shop, located at Fatehabad Marg, Tajganj. They also have many types of pethas available. While visiting the city, I passed through this shop. The decoration of the shop was undoubtedly fantastic but I was confused about the taste.

At the behest of our guide Gaurav ji, we stopped at this shop. His shop located in Rawatpada area is also very famous. There is a crowd of regular people. After talking to the owner standing at the shop for a while, we expressed our desire to see him becoming Petha. At first he hesitated. Said that there is a very hot environment, cleanliness will not be too much. We have accepted all his words. A street passes by his shop, at the end of which there is a room on the right side where the pethas are made.

All my attention was just when I could see the method of its construction. When Munnalal Pethe was ready to show the process of becoming Petha, I wholeheartedly thanked him. When I reached the room, I saw some artisans busy in their work.

I tried to talk to one of them, and requested him to show me the process. He showed the method respectively and showed the people working respectively. One person was busy peeling and cutting the fruit, while the other was carrying out the process of boiling it. Finally a person was mixing it in Sheera (Chasni).

I was given fresh tasting of Pethe by them, which I accepted with a laugh. In fact, I have tasted Petha so many times, but it was something different, very tasty that made my whole mouth sweet. This was really the magic of this dessert.

The rest of the comrades came back and shopped to take them home. I also took a box at Agra. In this way I ended one of my eagerness (seeing petha becoming).

This article has been written by Abhishek Singh. 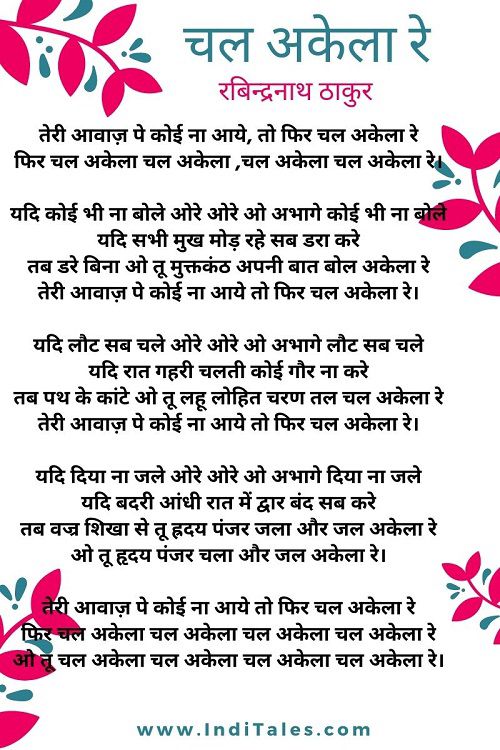 Delhi to Kasaul Road Trip in parvati valley via bhunter